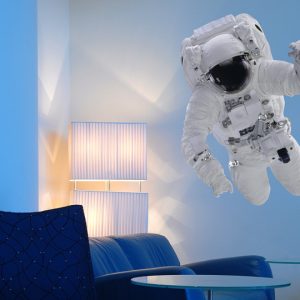 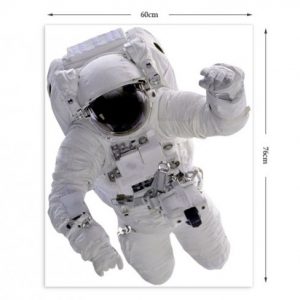 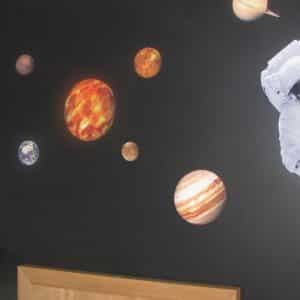 Did you know…?
The first astronaut in space was the Soviet Uri Gagarin, who launched on 12th April 1961 aboard Vostok 1. He orbited around the Earth for 108 minutes before returning safely.

This awesome Astronaut wall sticker is out of this world! Depicting a high resolution photograph that makes you feel as if the astronaut is really with you in the room, this wall sticker is perfect for all science enthusiasts and creates a stunning visual effect in any living space.

Our science wall stickers aren’t only decorative, they’re educational too. A space suit is made up of many complex parts that allow the astronaut to survive in the vacuum of space.

There are no reviews yet.

Only logged in customers who have purchased this product may leave a review.